This remarkable holiday centerpiece puts a sophisticated twist on holiday decorating. We took a bed of lush, green noble fir, pine, and cedar and added real Southern Magnolia leaves for a stunning combination. Then we added gold ball clusters, pine cones, and golden iridescent ribbon and topped it all off with a brilliantly elegant bronze lantern. The working distressed LED lantern is dimmable so you can set the warm lighting to fit any room or time of day. The soft white glow and fragrant scent of this centerpiece create a beautiful, breathtaking, natural arrangement that is truly one of a kind. Designed to work perfectly in the fall or winter. Requires 4 AA batteries, not included.

As a group of friends, we sent a beautiful table centerpiece to someone in our group as they were remembering a very sad day in their life. This came in absolutely perfect condition and was warm and so gently thoughtful in its appearance. We loved the lantern that could be saved from the centerpiece as a remembrance.

Absolutely beautiful centerpiece. Lush, full of color, with a delightful lantern that brought fall to the table. Arrived well packed and protected. Stayed fresh for the whole month. We would definitely order again!

The wreath is beautiful, but the lantern was missing.

I was so excited to receive my centerpiece, but when I opened the box the first words out of my mouth were, "Oh, no!" It was bagged in plastic, but all of the greenery had fallen out of the florist's foam. It had been overwatered prior to shipping, so there was standing water in the bag, which had leaked and soaked through the box. It was so overwatered, that the foam had fallen apart. The greenery had been cut too short to successfully place back into the loose foam. Plus the lantern, which was packaged separately in cardboard, had been tossed carelessly onto the arrangement prior to shipping, so that damaged it even more. I still gave it 2 stars, because if it hadn't been such a miserable mess when it arrived, it potentially would have been lovely. I probably won't order from Lynch Creek again. 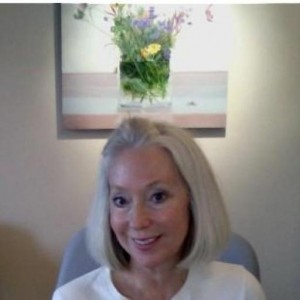